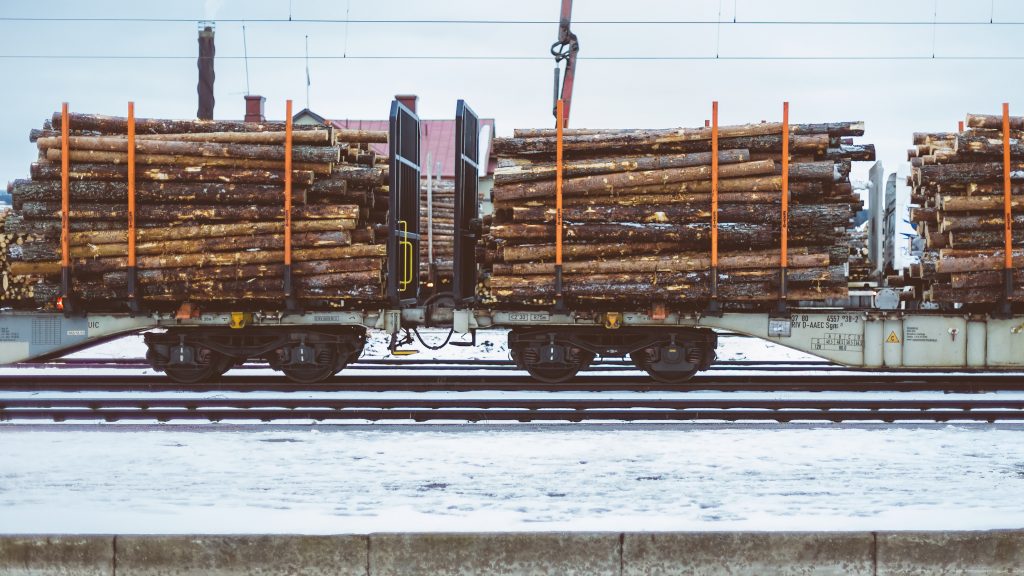 Eurosib company was established in 1992. The company operates in the following areas: transport and logistics, auto business, project management. The headquarters is located in St. Petersburg. In the end 2017, the volume of container transportation of Eurosib increased on 37% in comparison to previous year. Development of trade with China has become the main factor of container traffic growth.

Dmitrii Nikitin started working in his father’s company since its foundation. In 1999, his father – Nikolai Nikitin died after the assassination attempt. And since 2000 Dmitrii has successfully run the company. When he took the leading position at the company he replaced half of the staff: “During crisis times it is important that people share your values, and their interests coincide with company’s interests. There must be certain belief and vision of themselves within the company. Those who stayed made their choice, and those who had significant differences in our views, they left”.

Today, Dmitri’s son – Nikolai Nikitin junior works in Eurosib in the group on strategic planning as a junior analyst in marketing department. But Dmitrii doesn’t want to consider him as a successor: “Everything is developing so quickly in our country, that by the time they [children] begin to understand what business is, the whole situation will change”.

The founder of Cherkizovo group – Igor Babaev ran the company for about 30 years. During this period, his sons Evgenii and Sergei received education in Russia, and then continued it in Switzerland and America. They had their own business abroad, but nevertheless Igor kept them informed about family business. Father often took them to meat processing plants around the world as language assistants, and children had the opportunity to see this business from the inside.

After a while, Sergei (the eldest son) decided to work with his father and started marketing. Then Evgenii (younger son) joined the business. During 10 years they have passed all levels of operational management, moving from meat processing to poultry farming, pig farming, plant growing, dairy business.

Igor saw that his children work with desire, passion and become more professional every year: “Finally, it was the moment when I realized that they are doing it [running the business] better than me, and I transferred the company into their hands without hesitation”. At the moment, Igor Babaev is engaged in issues of development strategy and business ideology. He shared his shareholding in the company between family members and now keeps 16.6% of shares.