From Idea to success - project Inbets+ 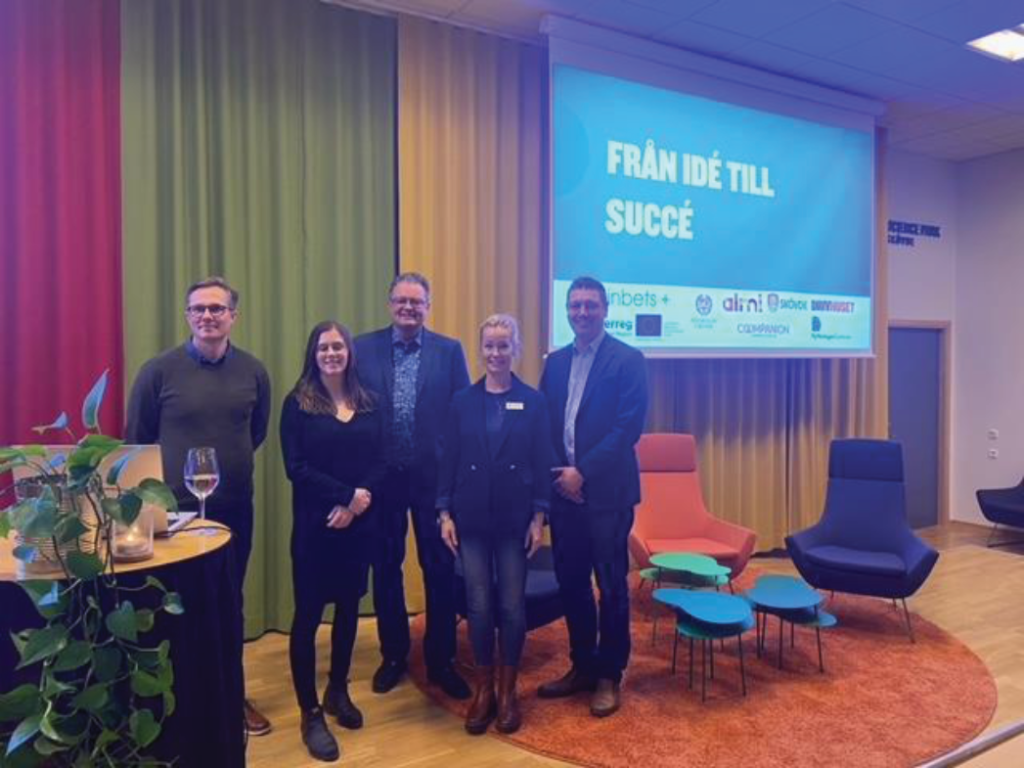 Transfer day took place the 8th of December in Skövde. It was organized by Drivhuset in cooperation with Skövde municipality. Also, all local business support organizations relevant for business transfer participated as well.
The 35 participants were a combination of company owners and students. They got information about the knowledge created in the project and they got relevant contacts with each other. Further, they got in contact with the local business support organizations. Last, they got a whole lot of inspiration to act on their ideas and create success.

First of Drivhuset presented some facts about why we need more successors. They shared some tips and tricks about entrepreneurship and the pros and cons by taking over an existing company in contrast to start a new one. 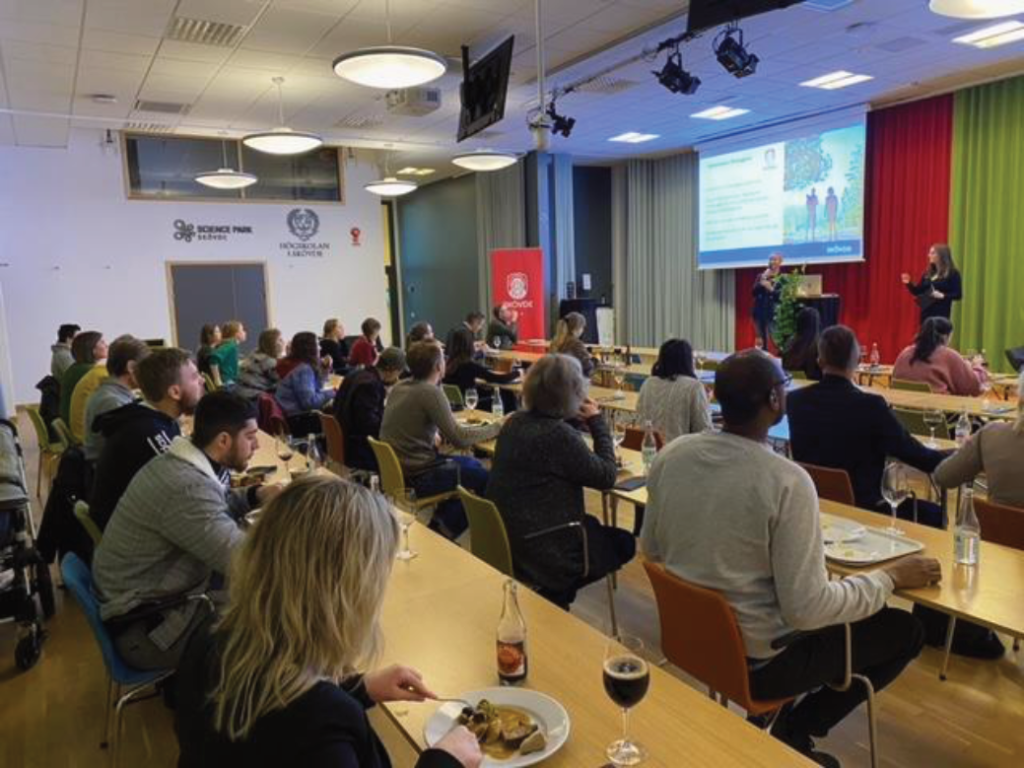 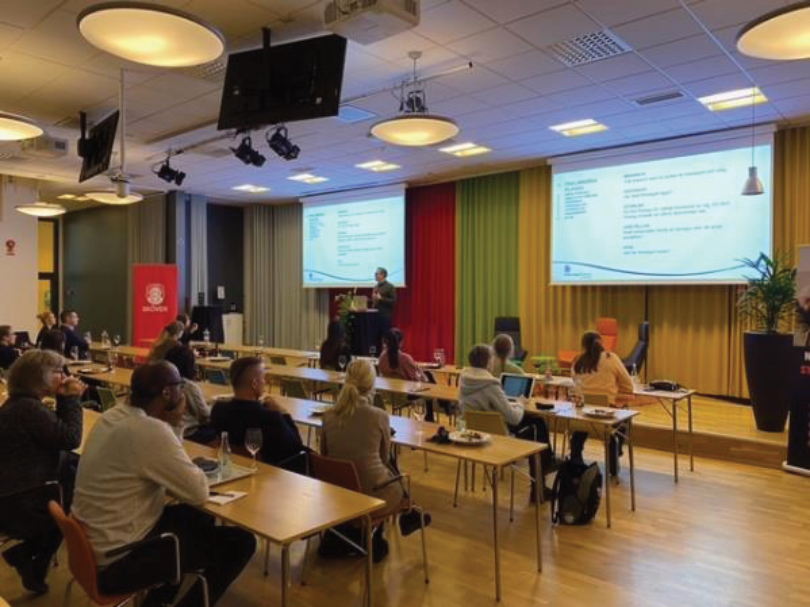 Then Joakim from Nyföretagcentrum gave his best tips and tricks when buying a company. He presented the following:

Last Thomas Ek presented his success-story with OBH Nordica where he in seven years had created 4,2 million products in Sweden, 97% trademark recognition and 160 employees in Scandinavia. He became the Entrepreneur of the year 2010. (Ernst and young).

Thomas was telling about his best tips for success. Among other how to find your own way, about being passionate and act confident. He also stressed the need to try and learn and thereafter retry to suddenly succeed. Also, always have an action plan if you’re having a meeting.

He also gave his thoughts about ownership changes. How it could be beneficial to take in capital to grow and to release ownership to speed up. Not only for the capital but foremost the knowledge, network and other resources that comes along. 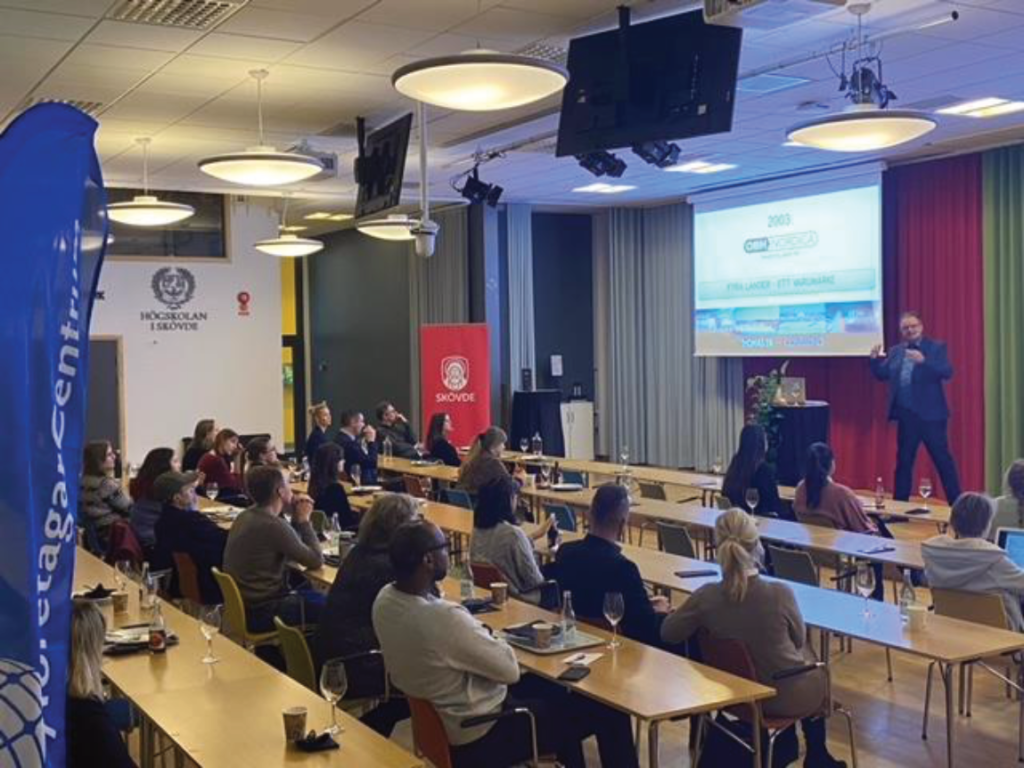