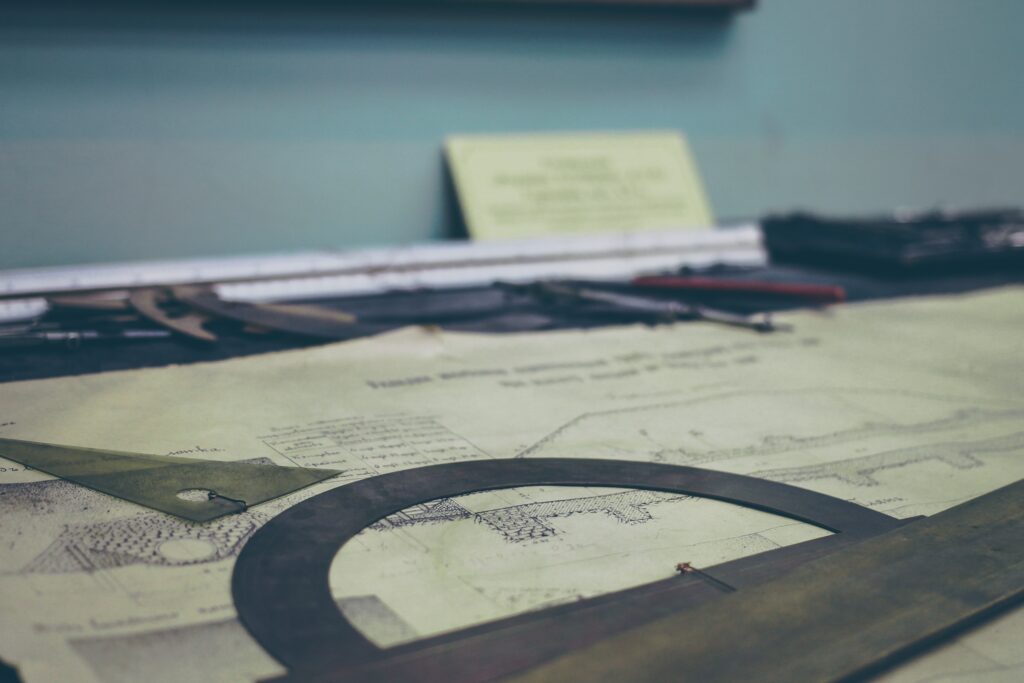 Original company was founded in 1980’s by one entrepreneur. In the end of 80’s the company was growing and another person was joined to the company as minor owner. The reason for this was – as was found out later – that to be able to arrange the funding – the company needed a person trusted by bank to guarantee the loans. In August 1991 Finland collapsed to the greatest depression ever and this company went into liquidation too within the wild period of 1991-1993. To be able to pay the debts caused by loans he had guaranteed, the former minor owner founded the new company, which bought the business and tools and equipment needed from bankrupt estate. The main bank of former company agreed to finance the new business, given that the former major owner was not in any part involved in new business.

The company grew up, both in turnover and personnel, and both the debt caused by bankruptcy and the new loans became paid off. As the years passed by, the entrepreneur got older and finally it was his turn to retire. Unfortunately, he had no relatives nor other close persons willing to continue. However, a few years before he had hired a capable man with good relationships to heavy industry, and after long negotiations, the business and the name were sold to new company founded by this employee. Funding of the deal was arranged with the help of the relationships named above, and via that way the company also got another branch, becoming one of the biggest operators in Finland in both of its branches.

Lesson to be learned from this case is that sometimes the succeeded business transfer requires hard decisions, even bankrupts, not to get out of debts, but to clean up the reputation.