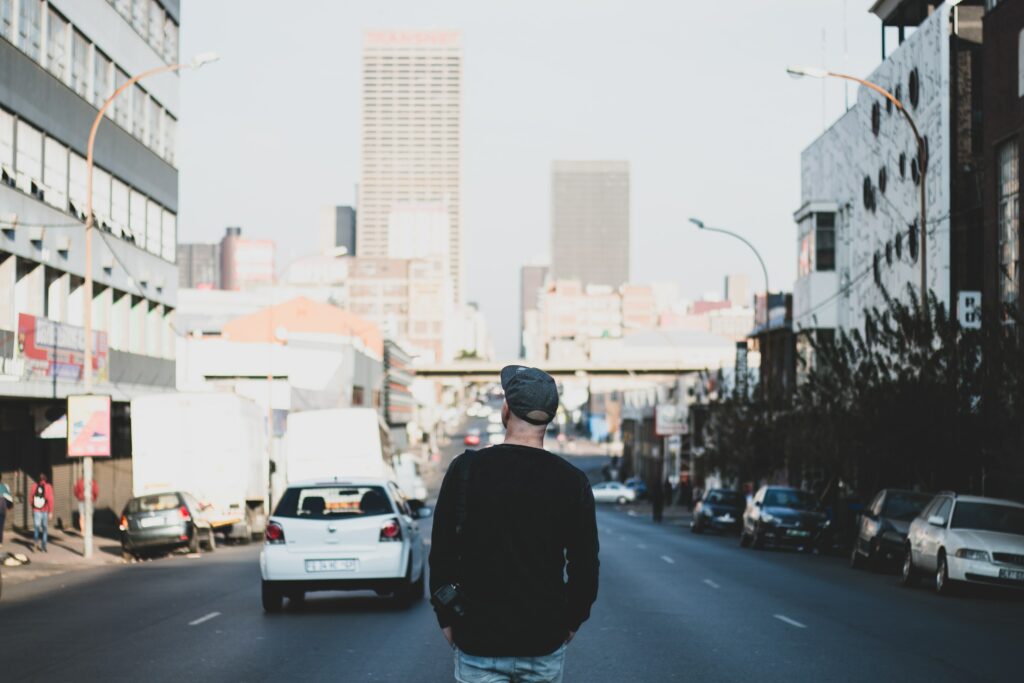 The business started as a project where one of the goals was to make an exit. In the year 2012, the company needed capital to finance the company’s next stage of development. Regarding the options, they either wanted a venture capital firm or finding a buyer.

The successor was found in the company. It is a company specializing in buying other companies. Because of that the buying company has a department that is continuously scanning the market for potential companies to buy. Representatives of the two companies also met in different situations and thus the information about the prospective sale reached the buyer.

They used an earnout model where the successor paid the first 72% in 2013 and the remaining 28% in 2016. This was to animate the shareholders to continue to do a good job and help the company continue to grow even after the transfer. The previous owners and all remained in the company. In 2016 when the business transfer was closed only two of the previous owners stopped working in the company. All other persons remained.

The people in charge started thinking about the transfer and in the next step preparing the company for sale in early 2011. The discussion about identifying potential prospects (i.e. a buyer or a venture capital firm) started in Q3 2012. In May 2013, the last paperwork with the successor was completed and in 2016 100% was paid for the company and the deal was closed.

It was a challenge to identify a potential buyer. Initially, they were looking for a venture capital firm. Additionally, it was hard for a relatively small company to find suitable contacts and create enough interest from potential investors.

When you have a growth-oriented mind set you are focusing on buyers/professional investors that are bigger than your company. This situation makes the former owners an underdog when it comes to aspects such as financing and knowledge. The former owner, therefore, recommends persons who plan to sell their companies to include a specialist in the negotiations. Otherwise, it will be an uneven starting point.

The due diligence process was about 2-2,5 months and the seller explains that this process puts pressure on their organization since all information about the selling company it brought up. Everything needs to be transparent which could create a great pressure on the company.

Therefore, the seller recommends other companies that are about to sell to be well prepared for marketing their company, i.e. to make it look as attractive as possible for the potential buyer. This includes the provision of solid financial figures as well as strong intangible values (such as a strong brand, well trained personnel) to show potential new owners the value they will get by buying the company.

The seller also says that you should be prepared that the entire business transfer process takes time, especially if you have a growth plan that requires significant financial capital. This means that you will need to have available sufficient financial capital to make sure both 1) that the company can continue to grow and 2) that you can look for potential buyers who are willing to invest in the company’s continued growth. You don’t want end up in a situation where you are forced to sell the company at a low(er) price just because you run out of money before you find the right buyer.