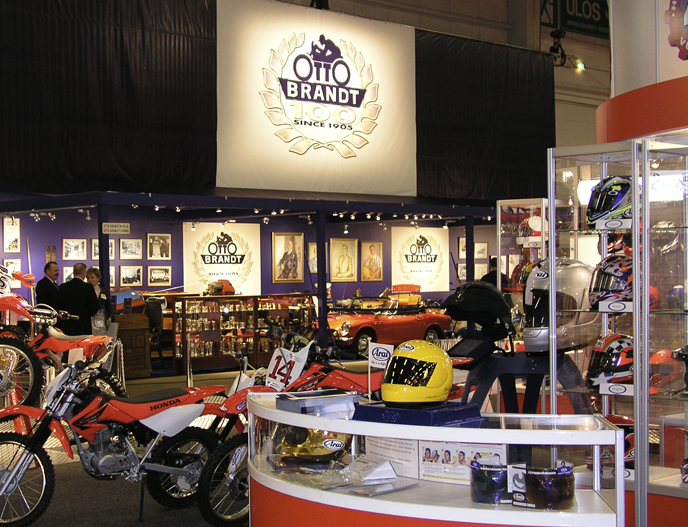 This company had in its history two stormy transfers. The first transfer in the 1930’s was close to fail: The founder of the company did not trust on his son and sold majority of shares outside the family. Piece by piece son succeeded to collect them back. The second transfer during the end of 1960’s and beginning of 1970’s was technically uncomplicated operation, but the problem was that it was difficult for father to transfer the responsibility to his son.

Third transfer was executed step by step in the beginning of 1980’s. First step was to double the share capital. New capital was subscribed by sons, Tom and Stefan, who now owned 50 % of the company. A few years later company bought its own shares from Tor Brandt, his wife and daughter. Finally, Tom and Stefan owned the company 50 / 50. The earlier transfers had been complicated, characterized by the confidence gap between fathers and sons, and this transfer had its figures too: Father, Tor Brandt, was seen in the office almost daily even in the end of 1980’s.

Corporate had two product lines, consumer products and industrial products. One brother was responsible for consumer business and the other for industrial business. Both brothers developed their parties, but it was not enough that products and customers were very different from each other. That were the brothers too. And furthermore, both brothers had children some of them were willing to continue the business.

Dividing of the corporate had been planned for long time, but diffusion would have cost a lot in the form of taxes to be paid. Finally, the Limitedliability Companies Act was changed, and tax-neutral diffusion became possible. At first, the value of each business was balanced by group support, then the group was divided into two groups, both owned by brothers in 50/50. The last phase was to change the shares and now both brothers owned their own business alone.

After that there has been another business transfer in industrial group, known as Brandt Group Ltd, the first without any problems in juridical or personal relationship level. Group is now managed by 4th and 5th generation together. In the former consumer division, Oy Otto Brandt Ab Ltd the transfer from 4th to 5th generation is still ongoing.

We have learned that the relationships between generations are not always uncomplicated, but the transfer will succeed if it is well planned.