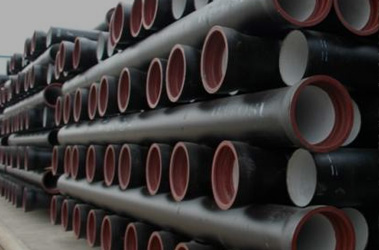 Industrial and Metallurgical Holding was founded in 1993. The company is the leading provider of metallurgical coke in the CIS countries region and one of the world’s largest suppliers of commercial iron. In 2016 net profit of the company amounted to 9.2 billion , annual turnover was 64.5 billion . The headquarters is located in Moscow.

Boris Zubitskii was the founder of the Industrial and Metallurgical Holding. He started his career as a mechanical technician and got gradually promoted to become a general director at the Coke-chemical Plant in Kemerovo. Boris Zubitskii used to be an authoritarian leader and used strict methods against competitors. One day he said: “The main thing in our economy is to be able to wiggle and do something out of nothing.”

The eldest son of Boris is Evgenii. He began his career as a coke-oven heater at the Kemerovo Coke-chemical Plant in 1989. When Boris acquired shares of “Tulachermet” plant – one of the largest producers of commercial iron in 1999, Evgenii became the General director of this plant.

Boris Zubitsky died on February 7 in 2017, but during his lifetime he transferred 13.38% of shares of the Holding to his son Evgenii. Today Evgenii has 45.4% shares of the Industrial and Metallurgical Holding.