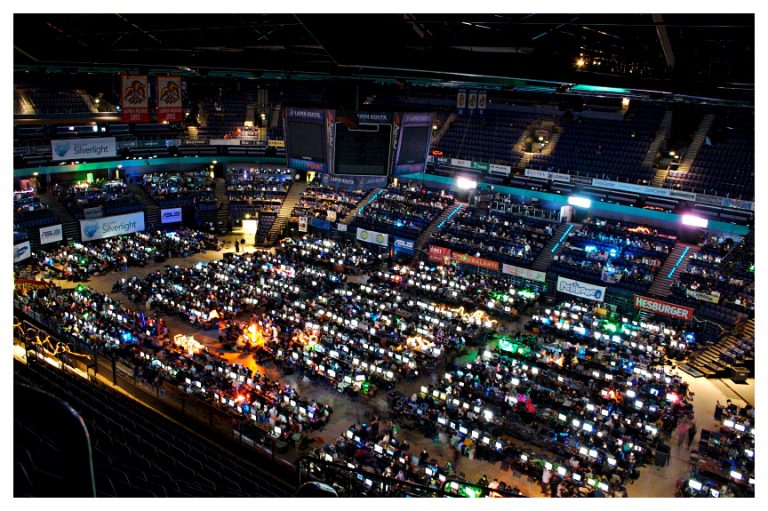 The Lanit Group was founded in 1989 and is one of the largest ITcompanies in Russia. According to the company’s data, Lanit’s revenue increased by 19.7% or 137 billion in 2017. The volume of sales increased by 12% or 54.6 billion (VAT included).

Georgy Gens – the Lanit founder participated in the development and implementation of national Russia computerization programs. He passed away in April 2018. Nevertheless, Georgii prepared a successor for the company’s President position. The group planned to announce this decision 3-4 months later.

Filipp – Georgii’s son became the new President. He had been working on the Executive vice president position since 2008 and is responsible for supporting mergers and acquisitions, strategic business development of the group, investment policy of the company and acceleration of startups. Since 2011, he was additionally in charge of several holding structures: the computer equipment distribution and managing 344 stores.

Now Filipp plans to combine these responsibilities with the Lanit’s President post: “The process was started, I’m deep into this and catch up absolutely everything that happened. Of course, employees are worried, because the scale of personality is unique. But in general we continue to work in a normal mode. We honour all obligations, we have a good financial viability, and last year we also had good results”.