While participating in an accelerating program for making companiesgrow, Martin and Lena realized that they were too old to make all the investments and efforts that would be needed to keep growing. Instead, they decided to sell their company since the company had already increased in turnover during the accelerating program.

At first, they wanted someone from inside to take over of the company (i.e. internal succession), but no one was interested. Their second thought was to sell the company to another company they had in mind, but the process dragged on and a deal was never closed. Then they met a representative of another larger company when delivering goods and by chance they started talking about their company and their plan to transfer it. This other company was immediately interested, and the succession/transfer process started.

The overall process from deciding to sell the company until the previous owner finally can leave the company will take approximately two and a half years.
The paper work to make the transfer happen took two months.

The former owner was very well prepared and did not find it challenging. From the sellers’ side, perhaps, most challenging is the mental preparedness to sell your company to someone else.

No innovation, but a new way of working and making the daily work more efficient. The former owner recommended the successor to start using more digital tools to make the work easier for the employees and the new owner. This was software that helps manage and log activities in the company and it was implemented at ones.

Be honest, transparent and well prepared as a seller when you meet with the successor and his/her legal representative. This will shorten the process.

Prepare yourself mentally for the sale a long time before you take the fundamental step, at least two years. It will mean a big change and may turn out being emotionally tough. It is a big change to sell the company you have started and worked in for a long time. You must be 100% sure that you want to sell. 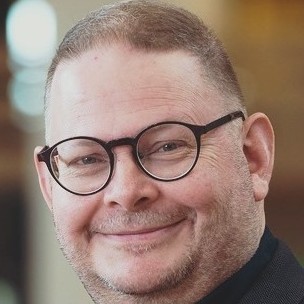 Translate »
×
We use cookies to ensure that we give you the best experience on our website. If you continue to use this site we will assume that you are happy with it.OkNoPrivacy policy