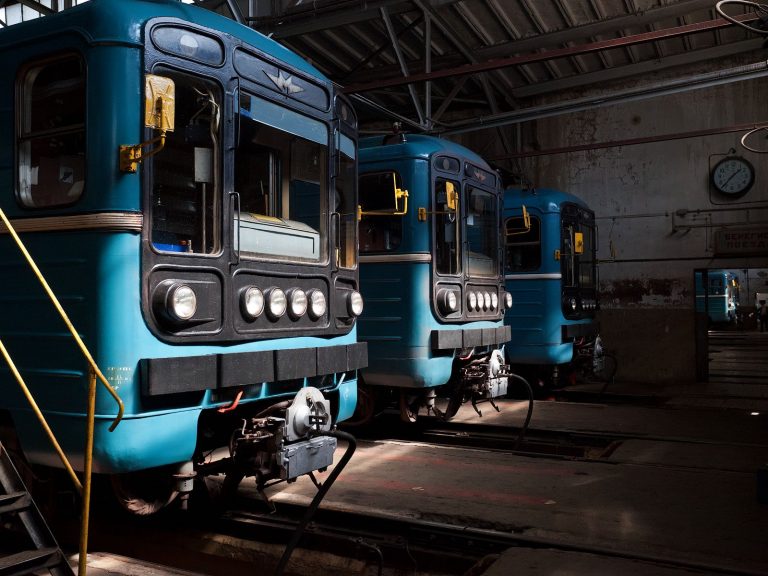 Vadim Aleksandrov has worked in this company for 55 years and was the leader of Metrostroi for about 25 years. He owns 13.62 % of shares. Nikolay Alexandrov, his son, was deputy director of Metrostroi since 2006. Today his stake in the company is around 25 %. He helped his father to realize projects and run the business during more than 10 years. In 2017 Nikolay became the CEO of the company. He also has a title “Honorary Construction Worker”.