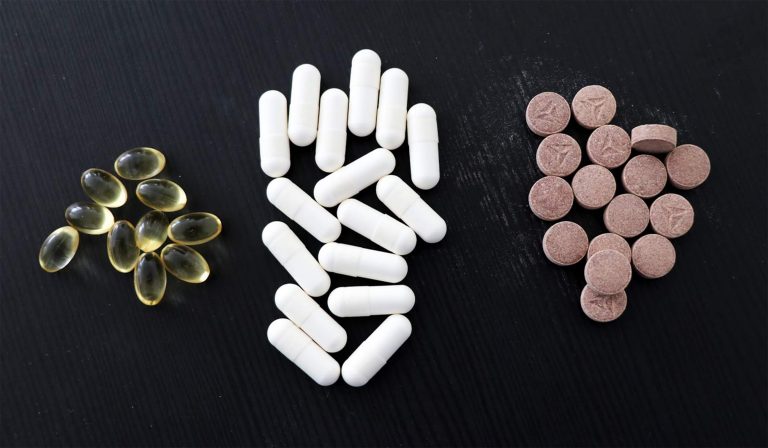 PhosAgro is a vertically integrated company, one of the world’s leading producers of phosphorus-containing mineral fertilizers. PhosAgro is the leading in Europe and the only producer of fodder monocalcium phosphate in Russia. In 2016 net profit of the company amounted to 59.88 billion , annual turnover was 187.74 billion . The headquarters is located in Moscow.

Andrei Gurev senior has two children – Julia and Andrei. He regularly took his son on business meetings and negotiations and started his interest in this business.

The transfer process took almost 10 years. When Andrei junior turned 22 he has been recruited an ordinary position in economic department. Then he worked in financial and trade departments. In 2012 when Andrei was the Deputy Director in sales and logistics he signed contracts that increased production and sales to record values (sales growth 7,8%).

Andrei understands that starting his career on the junior position allowed him to become professional in all the aspects of his business. The Board of Directors appointed Andrei Gurev as General Director of the company in 2013 when he was 31. Now Andrei runs the company according to his own vision: “My father never participated in operational management and does not give any personal directives to me”.