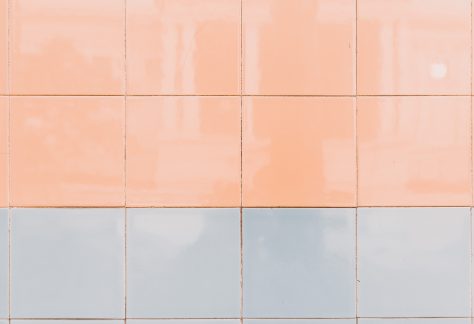 Polcolorit SA is the oldest private ceramics manufacturer in Poland. The company was established in 1984 and since then growing all the time. Polcolorit SA has a rich, distinctive unique assortment of bathroom tiles, kitchen and floor tiles and beautifully crafted decorations. Ceramic tiles are positioned as belonging to high consumer segment and meet the expectations of clients from both sectors for the construction and individual consumers.

From the beginning, Barbara Urbaniak-Marcionii was the CEO of company. Polcolorit entered the stock exchange in year 2004 and from then the succession process began for the son (Vittorio Marconii). Vittorio held various managerial position in Polcolorit until he became the president of the company (01.01.2007), and Barbara became a member of the supervisory board. When business succession was accomplished, problems began. The new president was an advocate of rapid development financed by external capital, Ms. Barbara Urbaniak-Marcionii advocated a slow development, financed by own funds. Numerous disputes over the company’s development future and the failure of i new collection introdution, forced Vittorio Marconii to leave the company. Barbara Urbaniak-Marcionii became the new president of Polcolorit again.

The reason for the unsuccessful succession was the lack of an agreed development strategy between the owner and the successor.