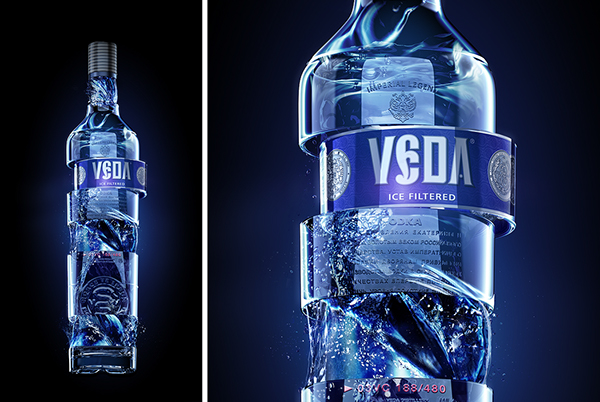 The Veda holding company was founded in 1994. In the middle of the 2000s Veda was one of the leaders in vodka market in Russia. It occupied the 2nd place in whole Russia market and the 1st in the North-West region. The company had its own liquor enterprise in the Leningrad region (in Kingisepp) and a plant for the low-alcohol cocktails manufacture in Saransk.

In 2005, Kirill Rogozin – the Veda founder died tragically: he was riding a snowmobile across the Gulf of Finland, and ice cracked under it. The younger partner – Aleksandr Matt had to manage Veda on his own in spite of the fact that he did not participate in company’s operating activity before.

Since 2008, all companies that were part of the holding have gradually gone bankrupt. At the same time, executive director of the alcohol department, who was a good expert in distribution area, left the company. According to Rosstat data, in 2007 Veda’s plant in Kingisepp produced only 32.8% volume from the same period last year, the plant in Saransk only 34.9%.